You are here: Home › Åhlens introduces app for crisis situations
This is a backup version of ScandinavianRetail.com 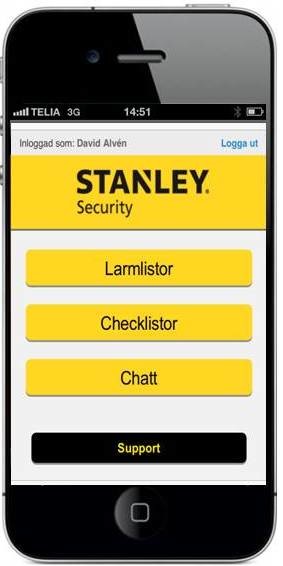 By admin on February 25, 2015 in Department stores, Sweden, Technology

Åhlens has updated their their crisis work with an app for special situations.

The app is a mobile alternative to the old crisis folder and a way to easily distribute information to affected in the event of a crisis or serious incident.

” We had a need within the company to communicate effectively in a crisis. The crisis management app will help us with it and focus on simplicity for the user. You should be able to stand in the midst of crisis and communicate without having to think about the function,” said Anders Lundqvist, security manager at Åhlens, in a press announcement.

And it has already been used.

”We have had a couple of serious incidents where we used the app to disseminate information about the situation and communicate in the crisis management staff,” says Anders Lundqvist.

”The app makes it easy to keep all information such as contact lists of phone numbers and email addresses, to-date. Another big advantage is the chat. With it comes an opportunity to get a log of all statements and directives that have been given. And everyone gets the same information in real time,” says David Alvén, Consulting Manager at Stanley Security and responsible for the app.