You are here: Home › Bunnpris to return to Norgegruppen for supply and purchase
This is a backup version of ScandinavianRetail.com 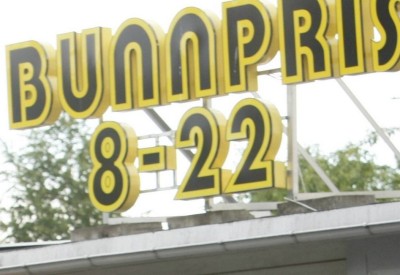 Bunnpris drops Rema and returns to Norgesgruppen for supply and purchasing partnership.

Rema 1000 will lose around 4 percent of its purchasing power, according to Adresseavisen stating that Norgsgruppen and wholesaler Asko with the new agreement will be delivering goods to Bunnpris for around 3 billion NOK a year – exclusive of VAT.
”Ultimately it is about what Rema and Norgesgruppen individually are best at and what suits Bunnpris. Distribution solution, selection of brands and range in general was crucial, says Christian Lykke.

Bunnpris broke with Norgesgruppen in 2012, but will be back with them from 2017.

Ole Robert Reitan,CEO of Rema 1000, says Rema 1000 has offered Bunnpris as favorable offer they were capable of.
”This proves that Norgesgruppen must have far better conditions than us. Size is obviously everything for Norwegian brand suppliers,” says Reitan in an e-mail to E24.