You are here: Home › China Union Pay gaining market in Finland
This is a backup version of ScandinavianRetail.com 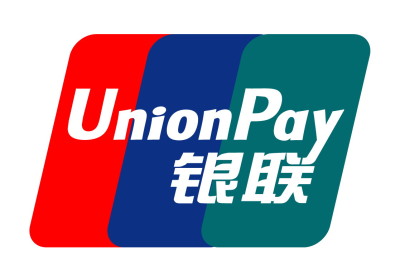 By admin on November 20, 2015 in All retail news, Finland, Payments

Helsingin Sanomat writes about the recent Nilson report where the usage of Union Pay rose by ten percent. The majority of the growth comes from domestic use in China, but Chinese citizens prefer to use the card abroad too. The Union Pay-card does not have the same limits due to currency restrictions like other global cards have to Chinese users.

“So far, it’s just a few merchants with clearance. But I believe that in Lapland, in Helsinki city center and the airport, its acceptance will continue to grow, ” Nets Commercial Director Sami Toivonen tells Helsingin Sanomat.

The experience so far is that the adoption of Union Pay has stimulated purchases and increased the size of purchases. Probably because the Chinese consumers don’t have to care about the restrictions.

“The fee is the same as small specialty credit cards like American Express or Diners Club.”