You are here: Home › Citycon grew with Sektor-aquisition during 2015
This is a backup version of ScandinavianRetail.com 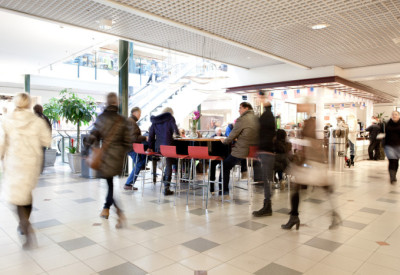 Sweden and Norway were the strongest markets.

”The Sektor transaction was another milestone in Citycon’s history and made us a truly pan-Nordic actor and the largest shopping centre specialist in the Nordics. ”

Marce Kokkeel comments the integration of the Norwegian operations has proceeded well and ahead of the original schedule. Citycon now expect to be able to deliver synergies that are larger than those initially communicated, especially due to t successful refinancing.

”The company’s result was supported by strong performance in Sweden and Norway as well as lower financing expenses. In Finland, despite the challenging retail environment, we managed to keep our performance stable through active management and strict cost control. This result again validates Citycon’s resilient business model with day-to-day grocery-anchored shopping centres. ”

During the year, Citycon divested 17 assets stated as non-core for a total value of 150 million EUR and invested approximately 170 million in (re)developments, including Iso Omena, IsoKristiina and Mölndal Galleria.

”In 2016, our main priorities will include consolidation and further integration of the Norwegian operations within Citycon,” says Marcel Kokkeel.