You are here: Home › Clas Ohlson sets new record – ready for Germany opening
This is a backup version of ScandinavianRetail.com 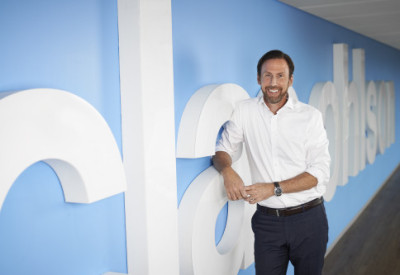 Clas Ohlson’s sales increased by 8 percent in February and 7 percent in local currencies during its third financial quarter. The weak Norwegian currency remains a challenge.
CEO Klas Balkow is looking forward to opening in Germany this spring.

President and CEO Klas Balkow says Clas Ohlson was breaking new records as a result of strong Christmas sales figures.
”The sharp increase in the USD and the weaker NOK remained a challenge for us, but by sustaining our focus on developing the sales mix and increasing cost efficiency, we succeeded again this quarter in reducing the negative impact.”

”During the quarter, we continued to open stores in Sweden, Finland and the UK, and have seen robust growth in our online channel. This spring, we are particularly looking forward to finally opening our first store in Germany, when we inaugurate the Jungfernstieg store in Hamburg in May. It will be a day that will go down in history as yet another key milestone in Clas Ohlson’s journey of growth,” comments Klas Balkow.