You are here: Home › Coop Bygg to be rebranded to Bolist
This is a backup version of ScandinavianRetail.com 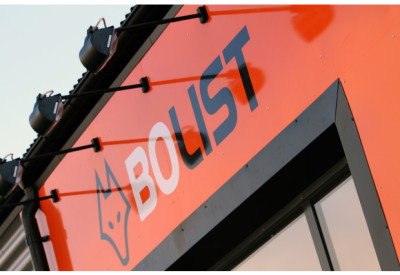 By admin on November 30, 2015 in Buidling and construction material, Marketing, Store concept, Sweden

The rebranding begins in mid-January.

”They have  been granted membership,” says Tomas Fritzon, CEO of Bolist to Icanyheter Update.

The rebranding will start in the northern parts. In April, all stores will have changed signs.

The two stores operated by Coop Sweden’s subsidiary Coop Butiker och stormarknader  in Enköping and Västerås,is not included. The Enköping branch will be closed.