You are here: Home › Coop took legal actions against unauthorized competitions
This is a backup version of ScandinavianRetail.com
By admin on January 22, 2016 in Groceries, International, Marketing, Norway

Now Coop has made a larger research of unauthorized competitions using Coop’s brand on behalf of its members and other customers who have been duped online.

”Frivolous campaigns that we are talking about here contributes to creating further uncertainty to the network, which is very unfortunate,” says Soner Sevin, Security chief of Coop Norway and points out two German companies that Coop has taken legal action against. 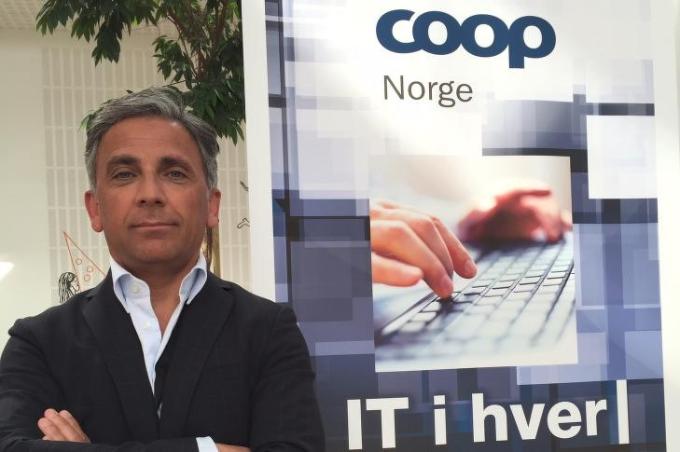 He says the actors who are involved often promises prizes against personal data and consent to outreach marketing. This can be anything from e-mails to text messages and direct telemarketing to people who otherwise have reserved against telemarketing.

Both Norwegian and foreign companies are involved. The companies have previously used the Coop name deliberately in deceptive sweepstakes where gift certificates for 10,000 NOK are promised to the winner.

”Among the actors who have previously promised vouchers from Coop in competitions is the German company eGentic and sister company Planet49, a firm with several Norwegian customers,” says Sevin.

Security chief says that eGentic used pages with an appearance similar to Coops own website. This has meant many calls from Coop members who felt cheated.

”After we contacted them through our lawyers, eGentic ended with it, but I do not think therefore that we are rid of the problem forever, unfortunately”, says Soner Sevin.