You are here: Home › Fashion celebrity to change name after shopping centre adoption
This is a backup version of ScandinavianRetail.com 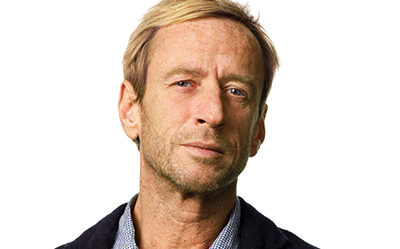 Bergviks Shopping shopping centre in Karlstad is about to be relaunched.

But also adopt Odd Molly founder Per Holknekt who will change his name – to Bergvik.

“What I know, no one has adopted a celebrity before,” says Ida Svensson, center developer in Bergvik.

Fashion profile Per Holknekt will add the mall’s name to his.
In interviews Ida Nilsson says that the idea of ​​the name change came from Per Holknekt himself, but that they do not want to walk in someone else’s footsteps.

“We concluded that we would like to have a front person with strong ties to the fashion industry but that can create interest and attention.”

Reopening of Bergvik will be celebrated properly with live music, and the adoption and a naming ceremony hosted by local television profile Bengt Alsterlind where Per Holknekt changes name to Per Bergvik Holknekt.

How much money Per Holknekt receives for changing the name to Bergvik is unknown.

The inauguration will start on Thursday, 21 April.
Bergvik shopping center will also organize a contest in which one of the visitors have the opportunity to win half a million SEK.