You are here: Home › Fashion chain Wagner set for expansion
This is a backup version of ScandinavianRetail.com 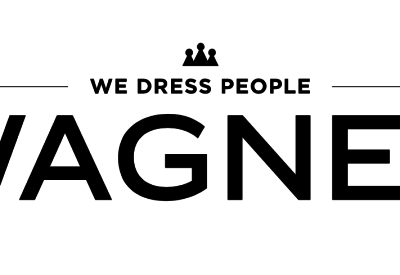 After the launch in Sweden – PWT is set for a chinese expansion.

Tøjeksperten is the largest menswear chain in Denmark with 105 shops all over the country, of
which 62 are owned by the Group, while 43 are franchised.

Wagner has 54 shops in Denmark and 14 in Norway. The first Wagner shop
was opened in Sweden in November 2015. 22 Danish and 13 Norwegian shops are owned by the Group, while 32 Danish shops and 1 Norwegian shop are franchised. Wagner primarily sells the Group’s own brands. The Norwegian Wagner shops did not generate the forecasted revenue, One shop was opened, and two were closed in Norway in 2014/15. Two further shops have opened in 2016.

PWT Group writes in its annual report it has entered into a joint venture with
a Chinese partner and The Investment Fund for Developing Countries (IFU) on the opening of
Wagner and the brand Lindberg shops in China. An initial three shops were opened last year with plans to open more shops in 2016, if the initial test phase is successful.

“We made progress in our two retail chains in the financial year 2014/15, and we managed to gain market share in a difficult market and maintain good margins in both Tøjeksperten and Wagner. Our brands are developing positively as a result of the launch of strong collections and our focus on maintaining a clear DNA of each brand – and that creates results in both PWT BRANDS and the two retail chains. We are well equipped to win further market share and lifting both sales and operating profit in the future year, “said CEO of PWT Group Ole Koch Hansen.