You are here: Home › ICA Maxi grew 7.6% in February
This is a backup version of ScandinavianRetail.com 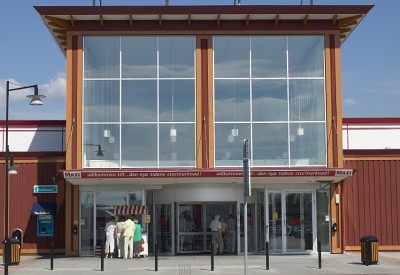 Sales in the Swedish ICA stores rose by 5.9% in February 2016 compared with the corresponding month last year. Sales in like-for-like stores increased by 5.2%.

The Swedish sales in February 2016 totalled 8,329 million SEK excluding VAT, which is an increase of 5.9 percent compared with the same month in the previous year.

Sales in January-February 2016 amounted to SEK 17,005 million, an increase of 4.4 percent compared with the previous year.

In January, only ICA Supermarket had a growth under five percent, with the hypermarket-concept Maxi as the strongest player.