You are here: Home › Indiska’s reconstruction arrangement approved by creditors
This is a backup version of ScandinavianRetail.com 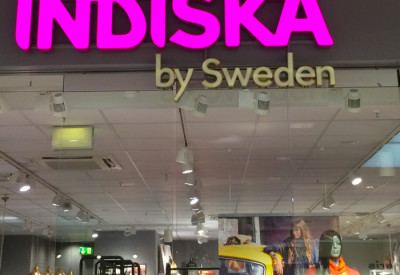 The Swedish fashion and decorating retailer Indiska Magasinet has debts of almost 123 million SEK and wants to offer the unsecured creditors a 25-percent deal.

The lawyer Kent Hägglund at DLA Nordic, said after the meeting of creditors that the outcome was positive for the Indian and creditors felt that the proposed measures are relevant and supported the continued reconstruction.

Eight unprofitable stores will be closed and the workforce is to be reduced at headquarters.

India has also under the administrator’s permission conducted a previously scheduled advertisement campaign in the subway in Stockholm and on TV, writes Market.se.

Kent Hägglund says that the result was “beyond expectation”.

Danish electronics chain in deep crisis – will Elkjøp take over?
Siba opens a new store – tears down another