You are here: Home › JC-breakout chain has switched the signs
This is a backup version of ScandinavianRetail.com 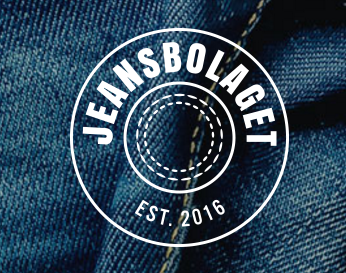 By admin on January 25, 2016 in E-commerce, Fashion, Store concept, Sweden

Now the new fashion chain Jeansbolaget has removed the JC-signs from the stores and opened 21 stores under their own logo.
Shop owners says they left a sinking ship.
“JC was on the brink of bankruptcy, we broke loose to avoid it,” says Lars Bergman.

The new chain is a chain that the stores themselves have started and own and hope to be reach a size of 50 stores. Already in August they decided to jump off the JC cooperation.

”It does not feel strange or wrong to leave the JC-time behind. It only got worse to remain there. It was a worse fashion range, even for a niche to a specific audience. Now, let us broaden and become more ageless,” says Lars Bergman shopkeeper in Gävle, to Arbetarbladet.

He says there was a risk of bankruptcy behind the corner of the JC-company that changed names and owners twice in two years – and they had had enough of top governance.

The stores, mostly located in southern Sweden south of Stockholm, has the same focus on jeans and the same staff as the 21 former JC stores. They do not want to be associated with the previous chain, but understand that the name JC will stay long in the local vocabulary.

It is an acronym for Junior Center that made it associated with younger audiences and Jeansbolaget stores now hope to change focus and make older customers feel welcome.