You are here: Home › Lagerhaus to open four new Norwegian stores
This is a backup version of ScandinavianRetail.com 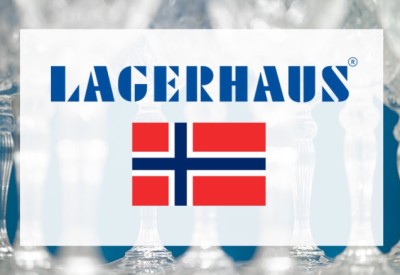 Åhléns starts to roll out it’s Norwegian replacer.
Lagerhaus now opens four new stores in Norway – first at Grensen and at Storo in Oslo. At the end of the month, two stores will open in Bergen.

Since May, Lagerhaus is established at Strømmen Storsenter outside Oslo, and with an online store.

”We have been well received in the Norwegian market and look forward to the further creation,” says Magnus Tillsten, Managing Director of Lagerhaus.

Lagerhaus chain consists of 33 stores and a growing e-commerce in Sweden, a store in Norway as well as 21 stores in Japan. Headquartered in Gothenburg, the company has since 2004 been part of Axstores Group.