You are here: Home › Large volume increase in February’s retail sales
This is a backup version of ScandinavianRetail.com 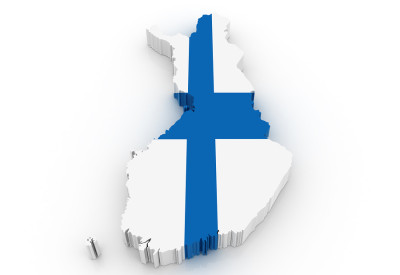 The Finnish retail sales grew by 2.3 per cent year-on-year in February. Especially the grocery trade boosted the numbers by a 4.1 percent increase in volume.

According to Statistics Finland’s retail trade flash estimate, the sales of retail trade increased by 2.3 percent in February from February 2015.

Over the same period, the volume of retail trade sales, from which the impact of prices has been eliminated, grew by 3.9 percent. In daily consumer goods trade, sales also grew by 2.9 percent and the sales volume by 4.1 percent in February from the corresponding period of the previous year.

Turnover developed weaker than sales volume both in retail trade and in daily consumer goods trade due to fallen prices.

The retail trade flash estimate is based on a sample covering, on the average, 60 per cent of retail trade turnover.