You are here: Home › MQ’s margins rise – targets Norway
This is a backup version of ScandinavianRetail.com 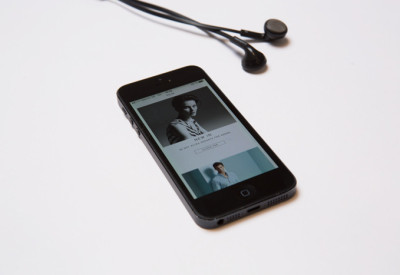 MQ sales does not rise, but margins and profit has improved.

CEO Christina Ståhl says the focus on Norway now starts for real with an online launch.

The second financial quarter was dominated by Christmas sales and a sales period.

Net sales amounted to 417 million SEK (417). Same-store sales/e-commerce grew by 0.3 percent which is less than market comparable stores.
Operating profit amounted to 26 MSEK (20) and profit after tax to 19 MSEK (14).

”It is satisfying to report a sales period where the MQ has reduced capital ratio, sold out all discounted sales products and simultaneously raised the gross margin. We meet spring with a well balanced and healthy stocks at the right level”, says CEO Christina Ståhl and adds that the higher USD exchange rate has no impact on gross margin, as MQ secures the majority of the currency need.

During the period a new omnichannel department was created in order to more clearly integrate MQ sales channels; e-commerce, customer club and shop.

The first six months from September 2014-February 2015, net sales decreased by 1.9 percent and same-store sales/e-commerce declined by 1.5 percent while operating profit amounted to 65 MSEK (55), representing an operating margin of 8.3 percent (7.0).

As MQ Shop Online now is an established and profitable sales channel in Sweden it will be expanded to also include Norway, starting  in March. MQ has so far four stores in Norway.

A Norway Manager with broad retail background has been recruited.

”It is now time to give Norway its rightful focus that growth market,”  says Christina Ståhl.

She also announces several launches online. Didriksons, Part Two, Dry Lake and BZR Bruuns Bazaar is launched before the summer of 2015. In August, Hope will be introduced in 17 stores.