You are here: Home › Paradiset ready to open next store
This is a backup version of ScandinavianRetail.com 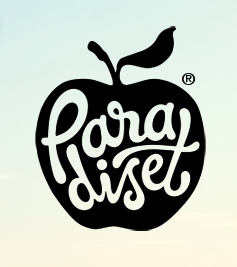 By admin on February 10, 2016 in Groceries, Store concept, Sustainability, Sweden

The organic grocery store of the year, Paradiset in Stockholm, will now open more stores.
The new chain has signed contracts for premises in central Stockholm, writes Fri Köpenskap.

When Paradiset opened its first organic shop in Stockholm last summer there was talk that there would soon be more.
Now announces CEO John Cullberg the next opening, but where and when is still a secret.
“But I can say that I am very pleased with the space, and where it is located. It cannot be more central than that, “he tells Fri Köpenskap.