You are here: Home › River Island set to open third Swedish store
This is a backup version of ScandinavianRetail.com 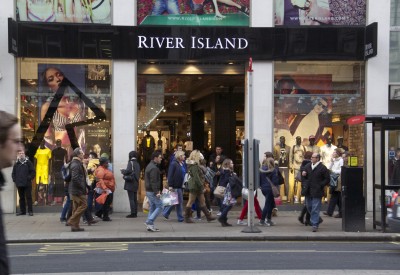 By admin on February 4, 2016 in Fashion, International, Sweden

UK fashion chain will open their third Swedish store on Drottninggatan in Stockholm in August.

The facilities are inside the former PUB department store that is undergoing major changes.

Large parts of PUB is being transformed into hotel. But there are also room for retail spaces – where River Island, according to market.se, will be a new tenant.

River Island had its Swedish market entry in 2013 – and opened its second store in the Mall of Scandinavia in November last year.

”The Swedish market is extremely important for our brand, so we are incredibly proud to expand further, says River Island in a statement to market.se.