You are here: Home › Stockmann to sell bookstore chain to Adlibris-owner
This is a backup version of ScandinavianRetail.com
By admin on June 18, 2015 in Finland, Media

Academic Bookstore has been a part of Stockmann since 1930. Now it is sold to Swedish media group Bonnier who owns Adlibris.

”The Academic Bookstore with its impressive heritage is a great addition to our operations,” says Jacob Dalborg, CEO of Bonnier Books. 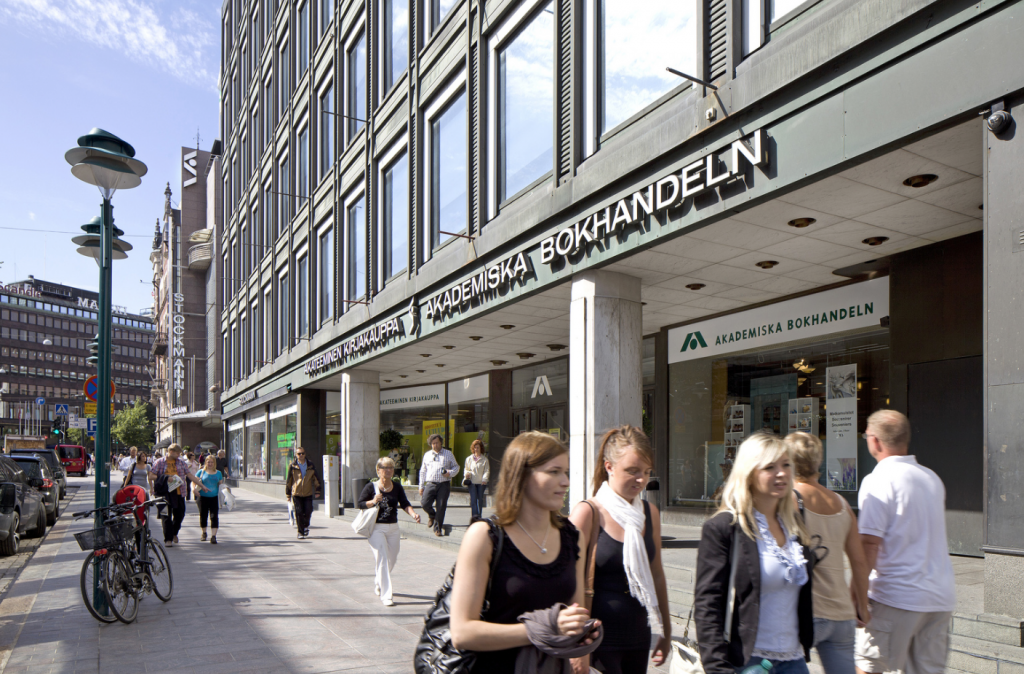 Stockmann’s future focus on fashion, cosmetics, food in Stockmann Delicatessen and home products takes the next step. The company announced Thursday it has signed a letter of intent regarding the sale of the Academic Bookstore business to the Swedish media company Bonnier Books AB.

“It was important for Stockmann to find a new owner that is committed to developing the business with a long-term view and willingness to continue running the bookstores in Stockmann’s department stores,” says Per Thelin, CEO of Stockmann.

The Academic Bookstore was founded in 1893 by Alvar Renqvist and Gösta Branders and it has been a part of Stockmann since 1930. The revenue in 2014 was 40.6 million EUR, which was 4% of Stockmann Retail’s total revenue.

“Finland is an important market for us in the long run. We are driving the Tammi and WSOY publishing houses and have successfully launched the Adlibris online store in Finland. We want to participate and develop the Finnish book market. We believe in literature, and the Academic Bookstore with its impressive heritage is a great addition to our operations,” says Jacob Dalborg, CEO of Bonnier Books.

The transaction is estimated to take place at the latest on 1 October 2015 and it is estimated not to have a significant effect on Stockmann’s earnings in 2015.