You are here: Home › Swedish retail forecast set lower than 2015
This is a backup version of ScandinavianRetail.com 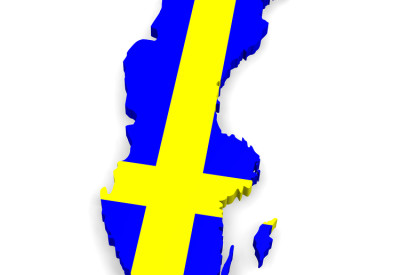 By admin on March 15, 2016 in All retail news, Analysis, Consumer behavior, Sweden

After the strongest retail growth in eight years, the forecast for Sweden 2016 is 4.0 percent.

”Retail sales have grown every year since 1997 and will do so again this year,” said Michael Cronholm Consultant on HUI Research.

Inhibiting factors like higher taxes and stricter amortization requirements, however, that growth will be lower than last year.

In addition, the increased refugee reception will have positive effects on sales of food and clothing.

Last year landed the increase in turnover in retail trade at 5.9 percent, the strongest growth since 2007. This year has started with continued positive sales growth and retail sales grew by 3.0 percent in January. Growth in 2016 is forecasted at 4.0 percent of total retail sales, writes HUI Research.

Organic products and discount is driving the sales growth in the consumables trade, which showed a growth of 4.0 percent. HUI predicts continued strong growth and expects the grocery stores trade to grow by 3.5 percent.

Durable goods rose 7.4 percent in 2015. The home was in focus and the building trade and the furniture trade was winning sectors with double-digit growth. HUI forecast for durable goods in 2016, an increase of 4.0 percent.