You are here: Home › Swedish retailers does not want to increase staff numbers
This is a backup version of ScandinavianRetail.com 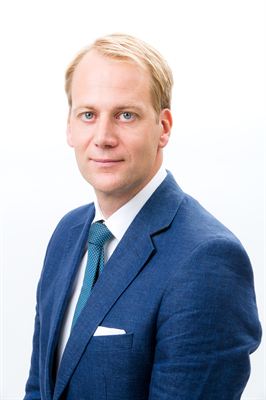 More Swedish retailers believe their sales will increase, while the number who believe they will hire more staff is on status quo. Future indicator now rises and lands at -12 according to the Swedish Trade Barometer in March.

”Sales developed well in 2015 and it is usually followed by more jobs but now the low plans to hire are worrying, it could ultimately result in a reduced service to consumers,” says Jonas Arnberg, chief economist at the Swedish Trade Association.

44 percent of retailers believe in increased sales over the next three months compared to last year, while 66 percent of traders predict that the number of employees will stand still. Despite a positive outlook for sales, retailers’ views on the profitability of their own store and for the industry as a whole continue to be negative.

”Stiff competition for many years has affected dealers’ ability to raise prices. If a price increase is not possible to implement, costs must be reduced by other methods such as, for example, fewer employees,” says Jonas Arnberg.